The photos below are of the Notting Hill Adventure Playground circa 1960s to the present day. It is now known as the Venture Community Association, but known locally as Venture. The photos are courtsey of RBKC Local Studies and Archives.

Here is an excerpt from Ventures website on the history of the playground:

"The Notting Hill Adventure Playground was originally an old church that was bombed in World War II. Children took over the space and created various structures and swings out of debris and various materials left behind in the wreckage. The playground grew from there and ten years later the community centre was built to complement the playground. The Notting Hill Adventure Playground is the oldest of its kind in the country serving the community since the late 1950s."

Venture is also home to one of the first pan yards to be built in the country. This is where The Glissando Steel Orchestra are based. They give free steel pan classes and are an integral part of the Notting Hill Carnival. For more information visit the Venture website.

You can't afford to buy your own property around here, but you kind of feel like you own the community centre, and that's your place, that's your property. That's your castle ... I think that's what it means to people, it brings them together.” 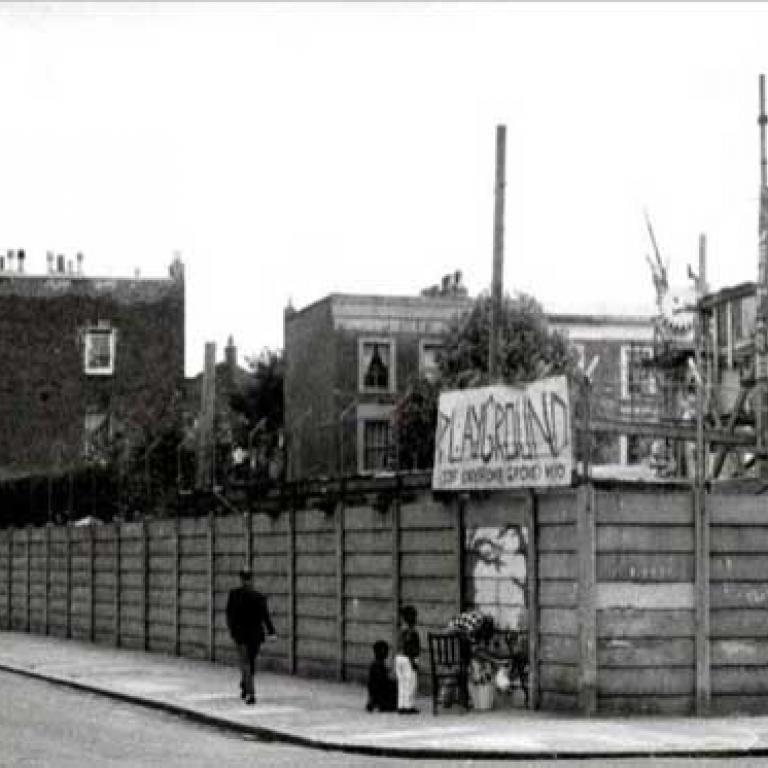 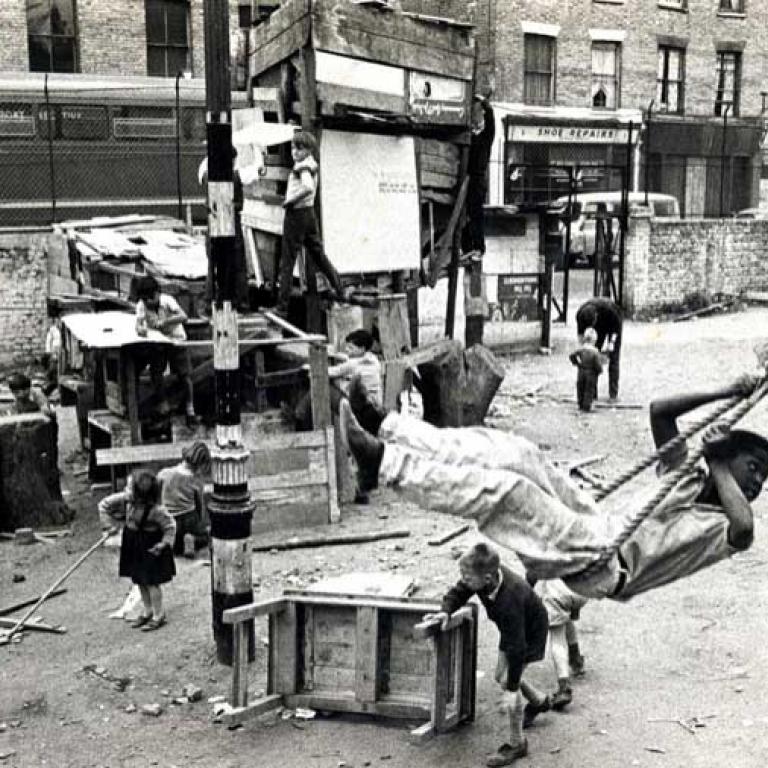 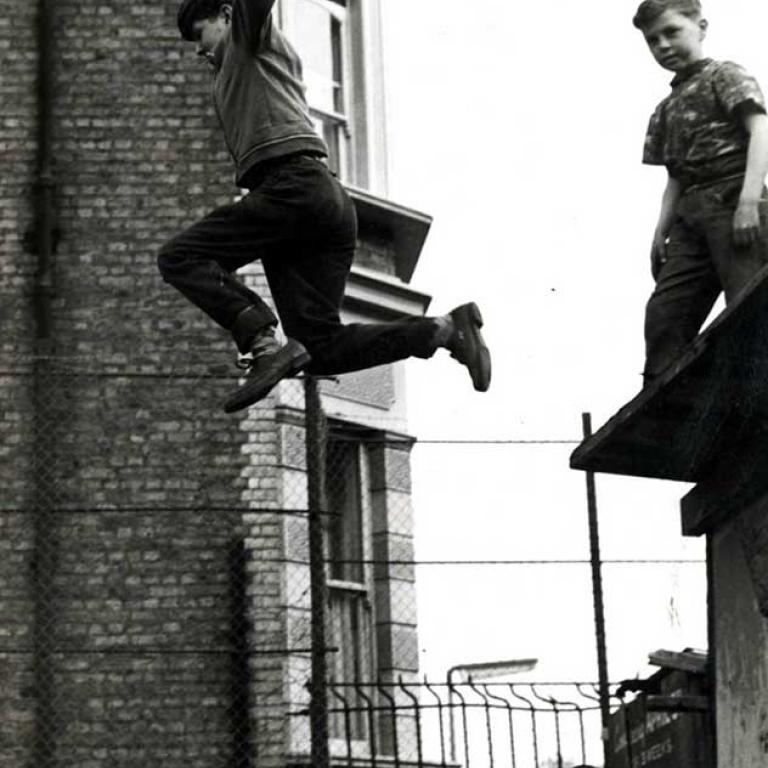 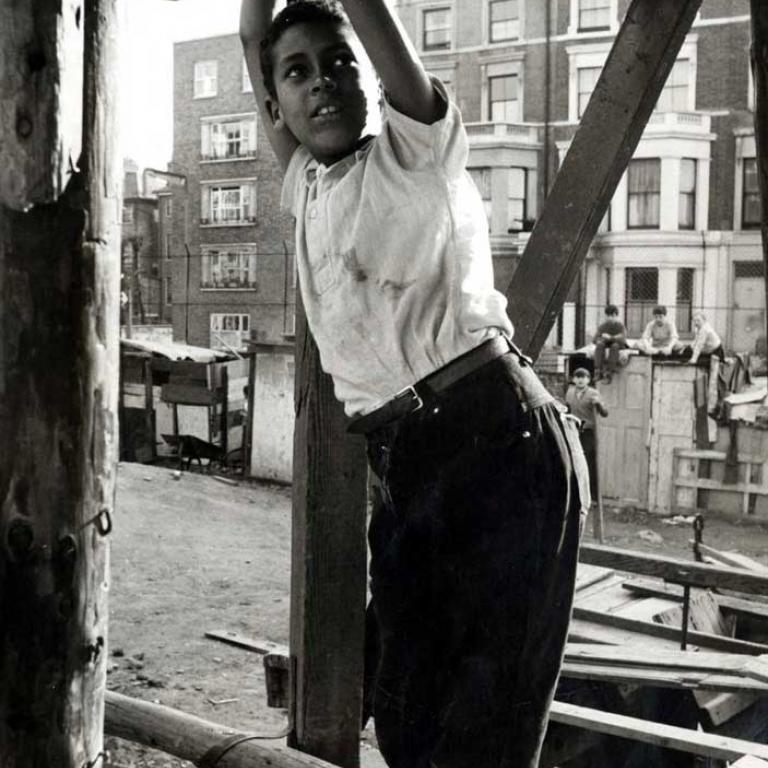 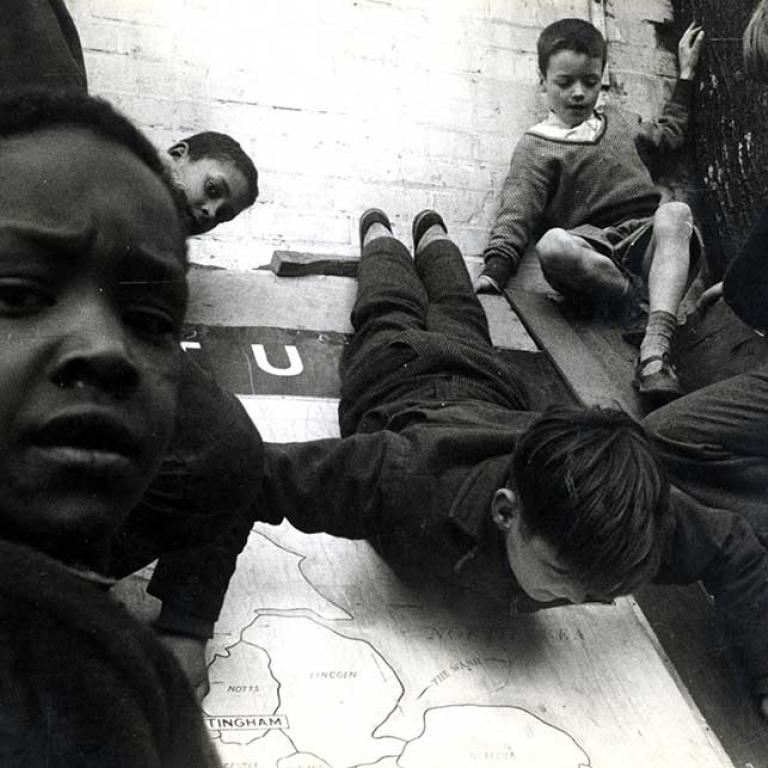 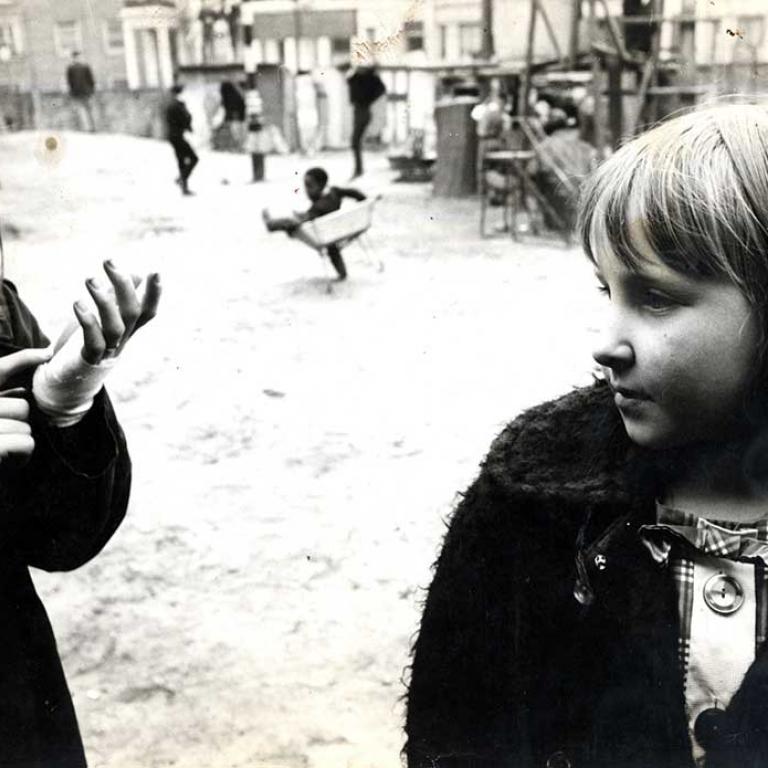 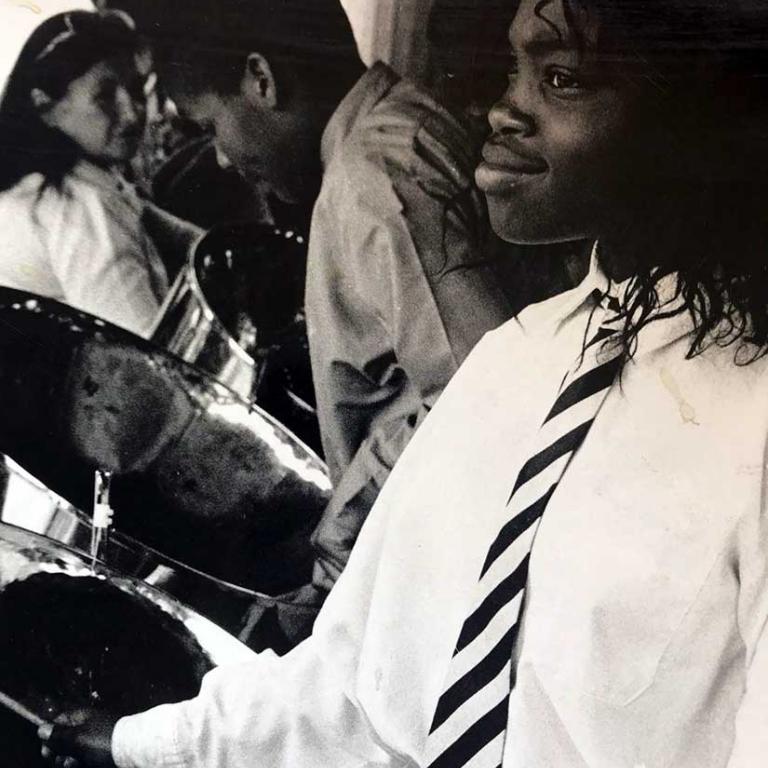 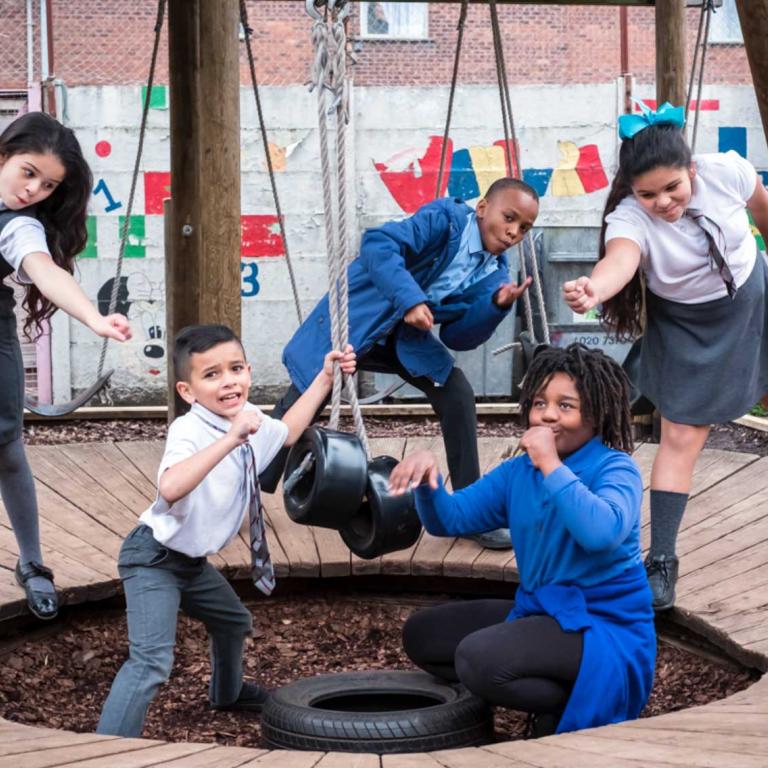 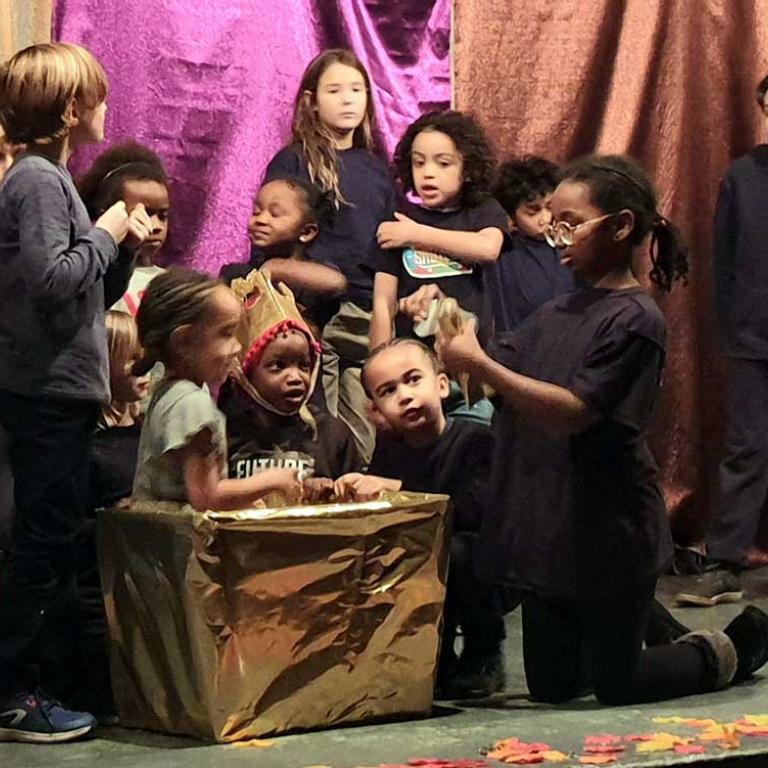 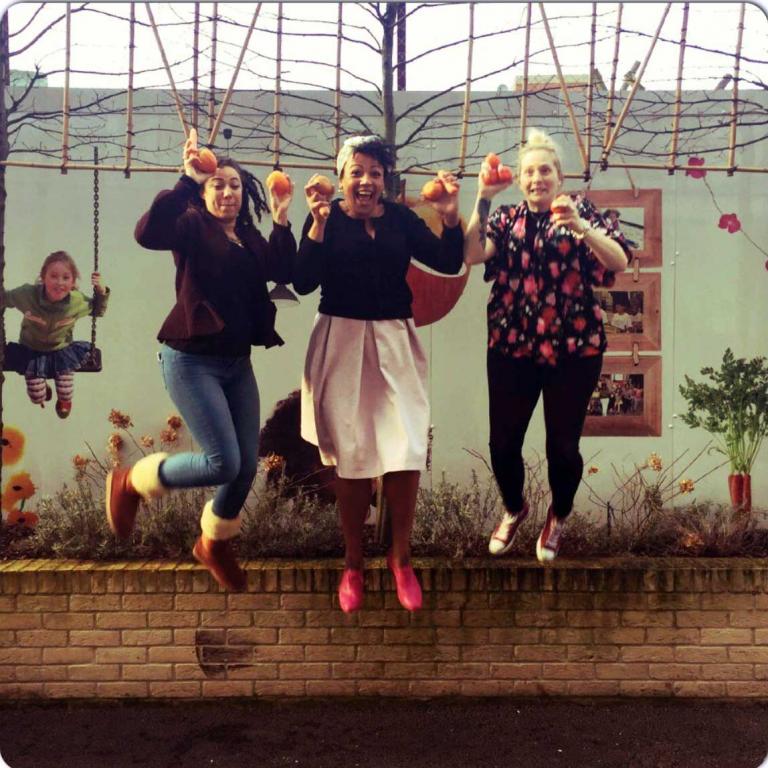 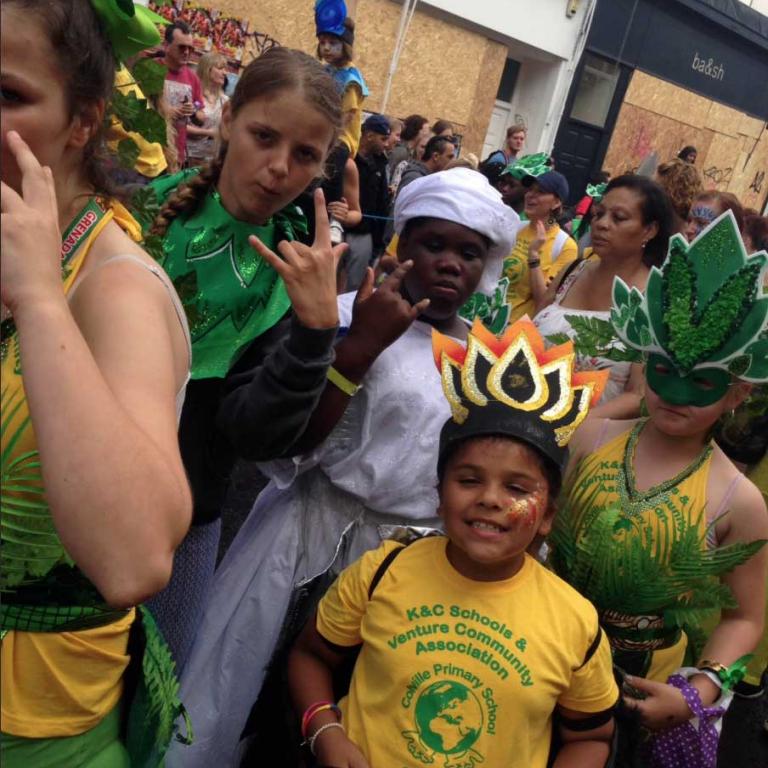 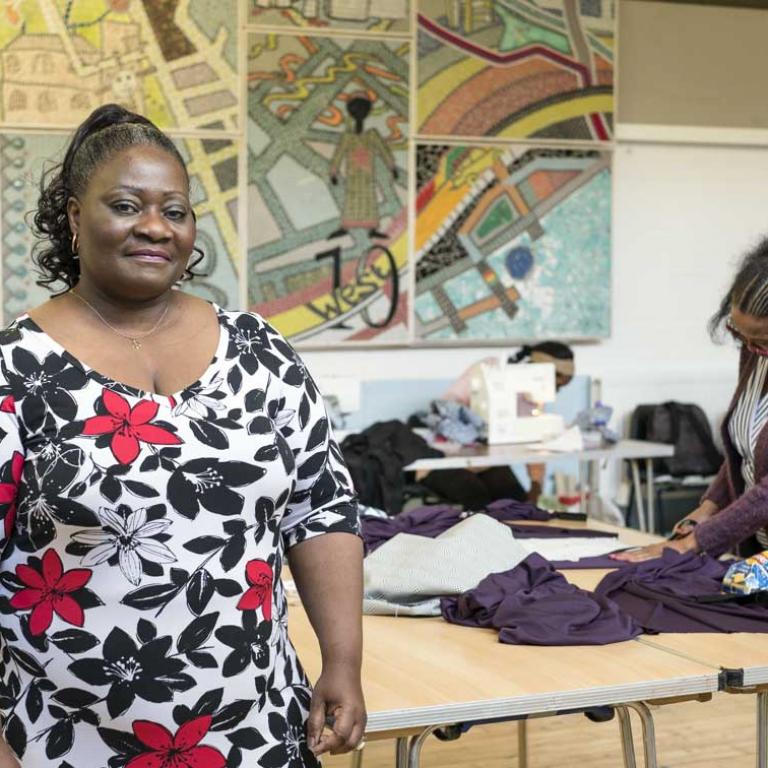 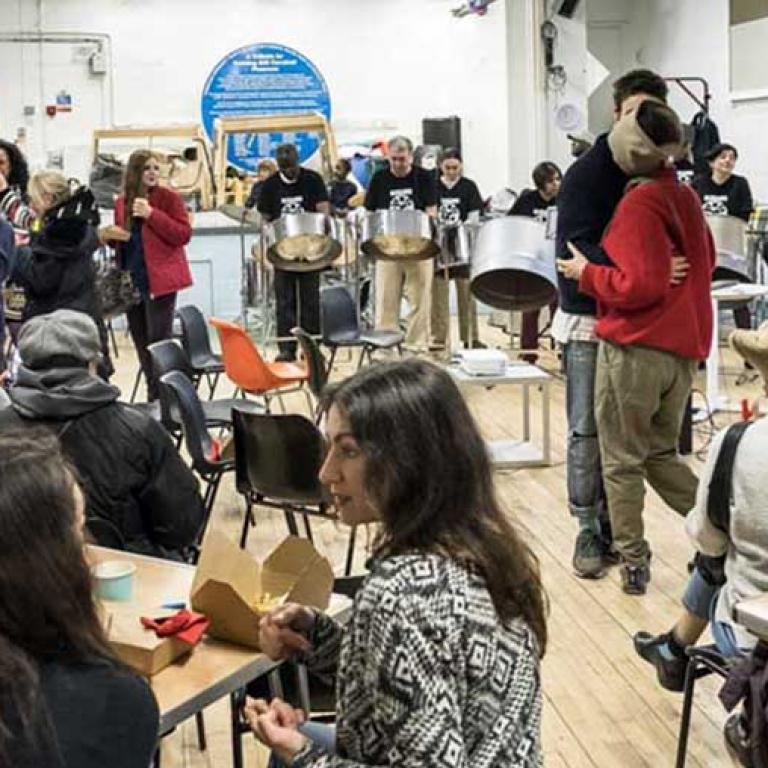 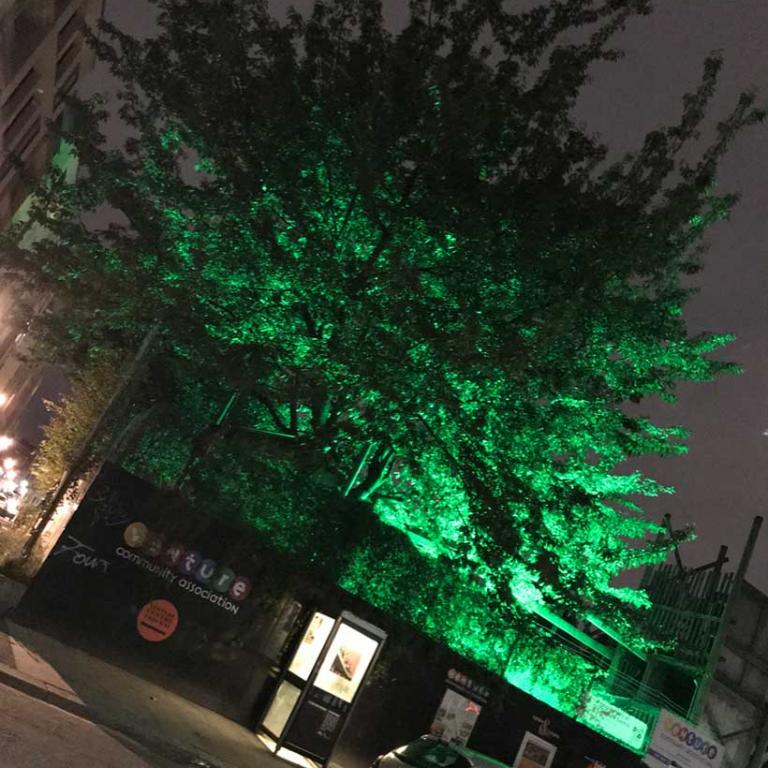 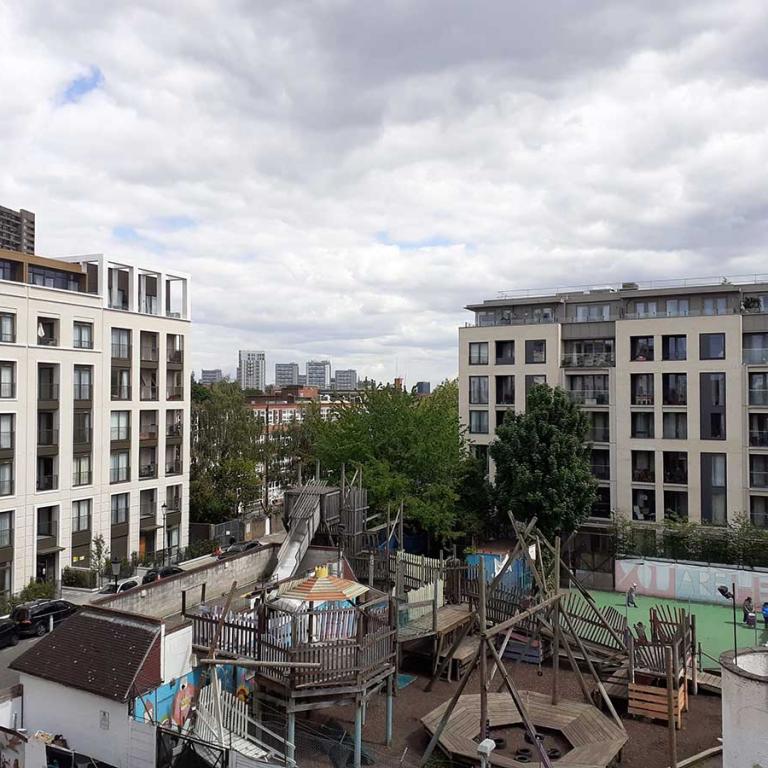 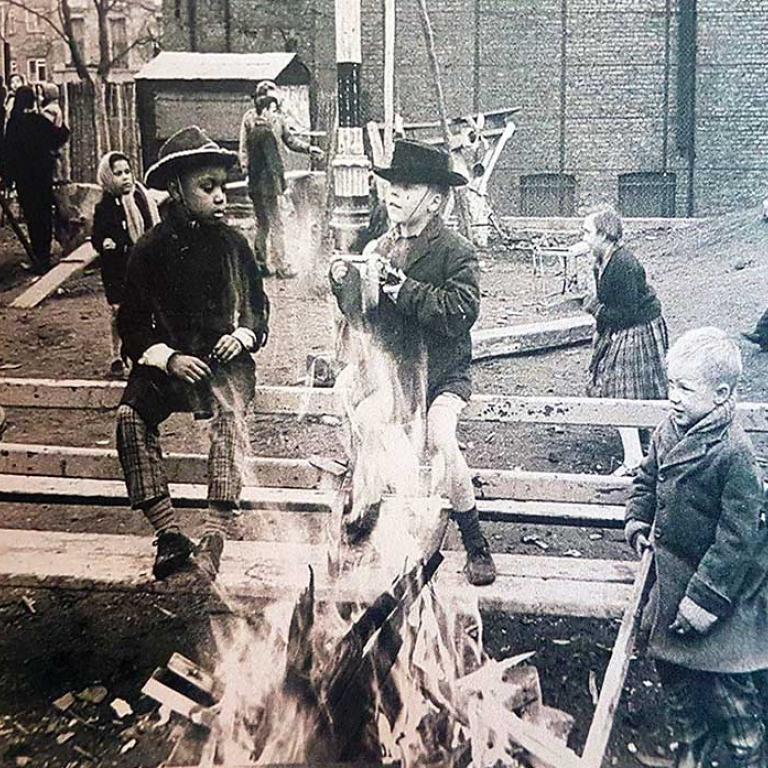