The Wornington Green Estate was developed by the Kensington Housing Trust and constructed between 1964 and 1985 by the firm of Chapman and Taylor Partners, with Jane Durham as lead architect. It originally housed approximately 1,700 residents in 538 large deck-block flats and houses.

When I moved into it, it was like a different world to me, because first of all we had a bathroom, we didn't have a bathroom in Queens Park - we used to go to the public baths for a bath, you know.”

Below are a collection of photos of the Wornington Green Estate taken by local residents. The images include among others: Peplar House (the first block of social housing to be built on Wornington Road in the early 60s), Thompson House (looking across Rendle, Murchison and Chesterton housing blocks), Breakwell Court walkway leading to Chiltern House and Watts House, the garden square at the centre of Katherine House, Macauley House and Breakwell Court, the walkway of the 4th floor of Chesterton House and the amphitheatre situated at the back of Murchison House. 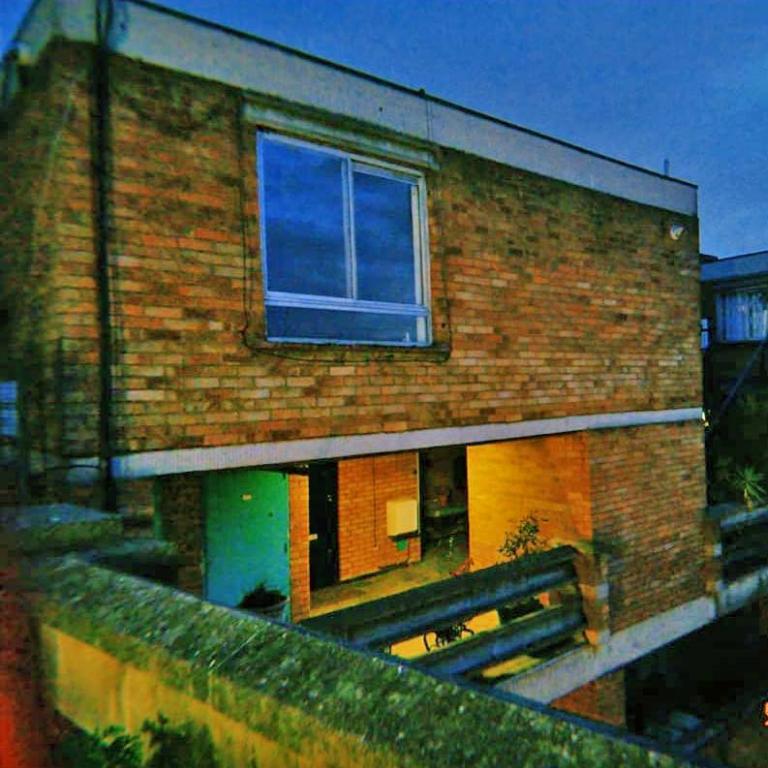 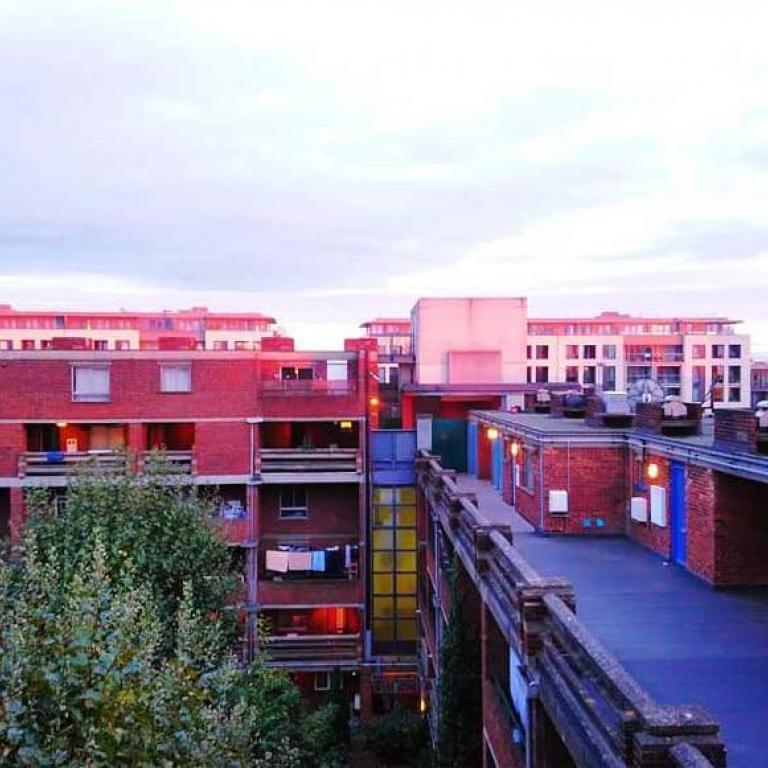 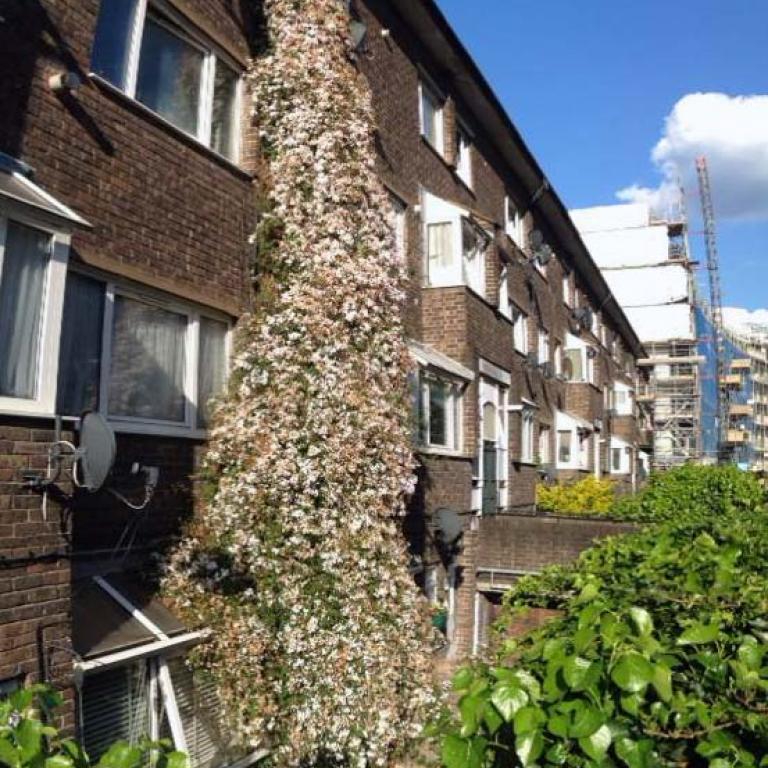 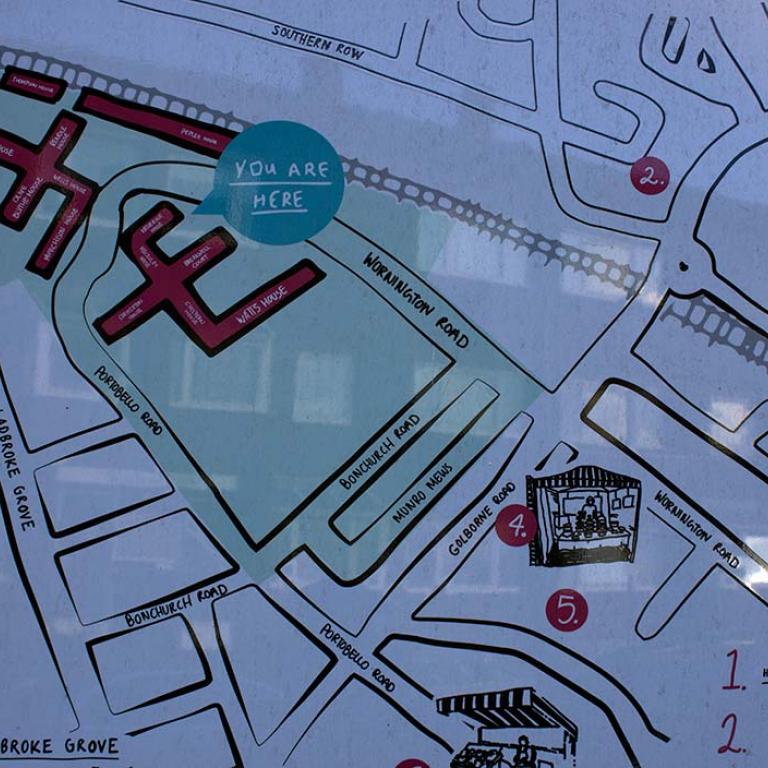 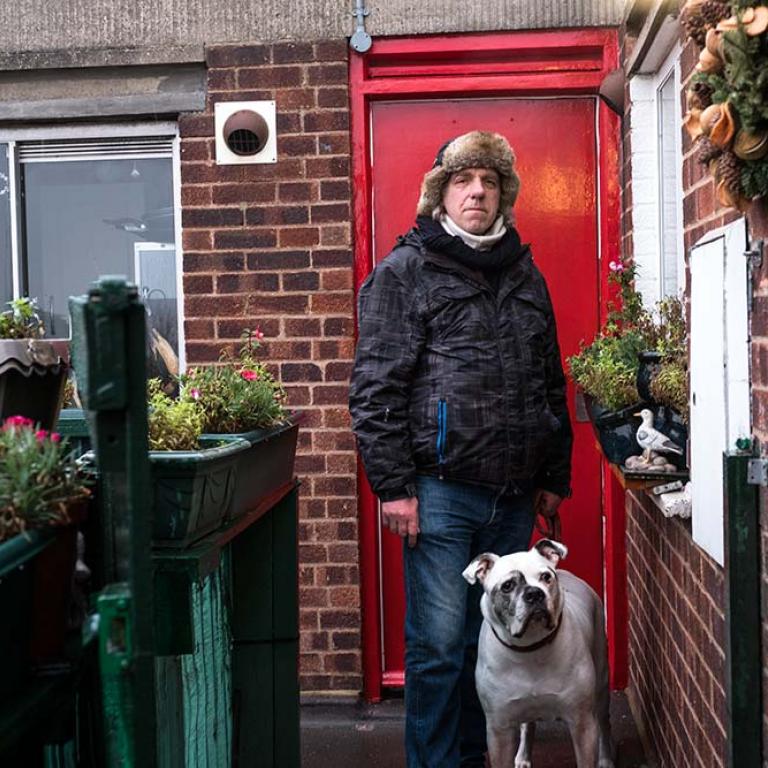 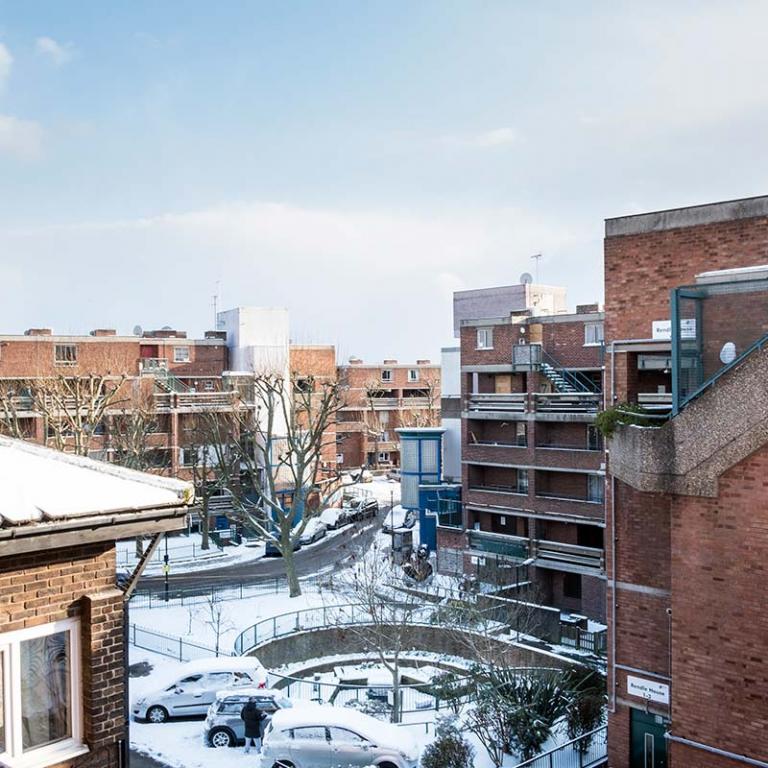 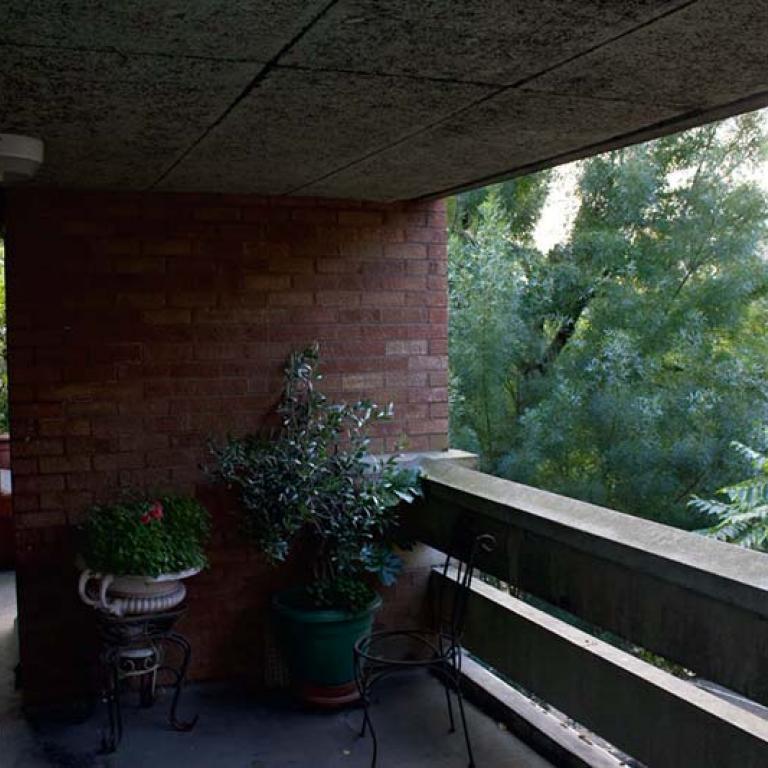 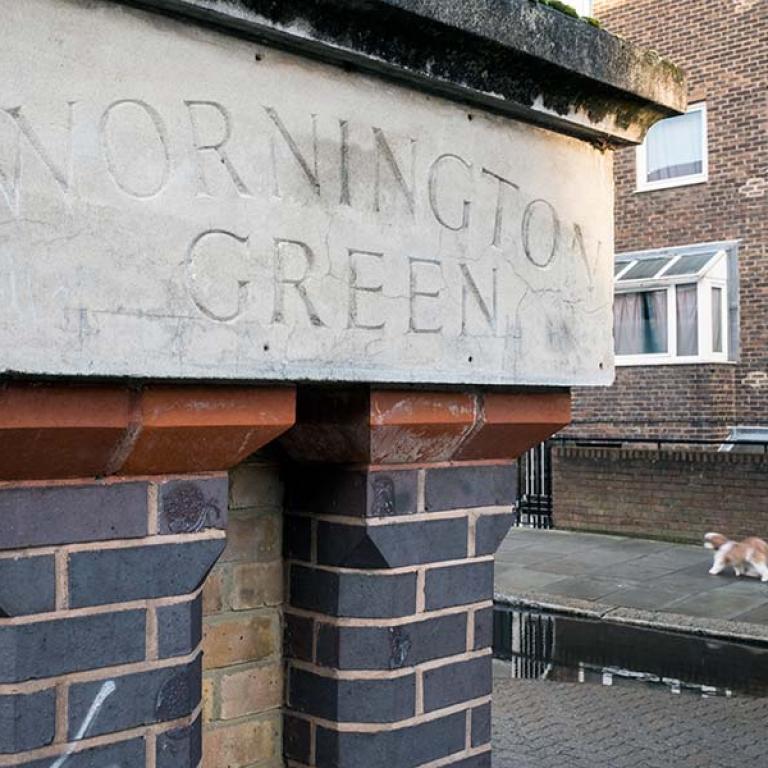 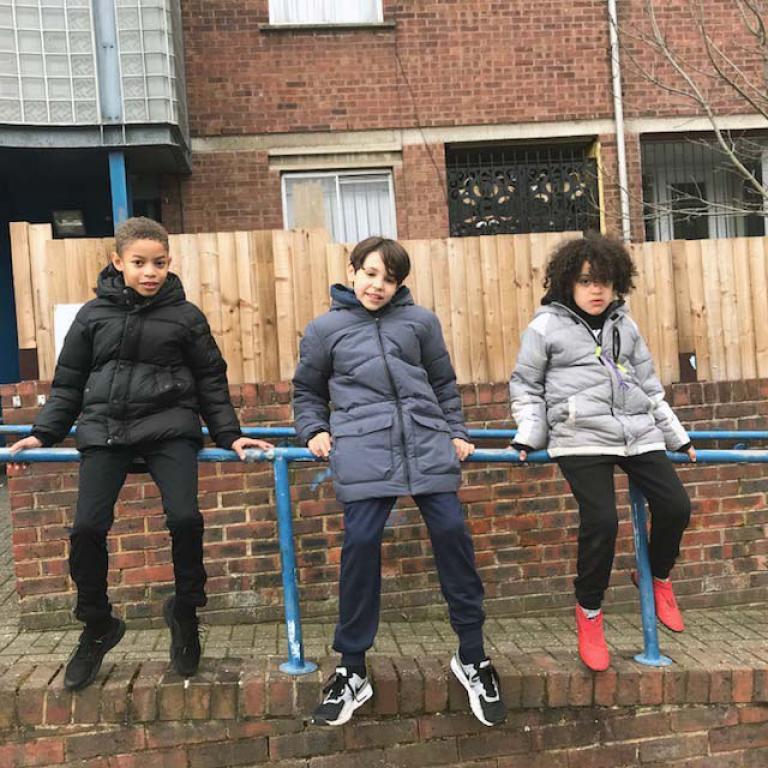 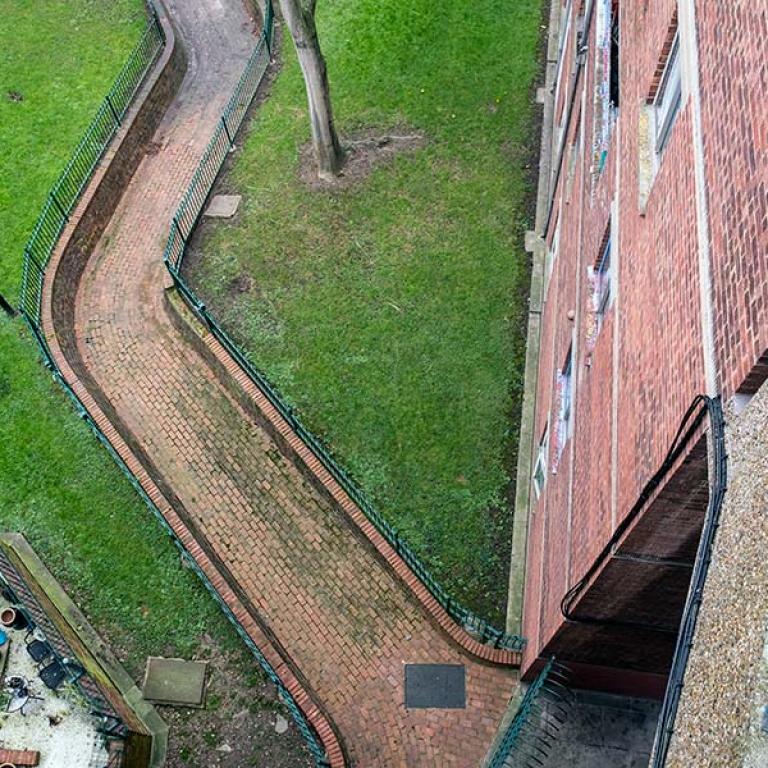 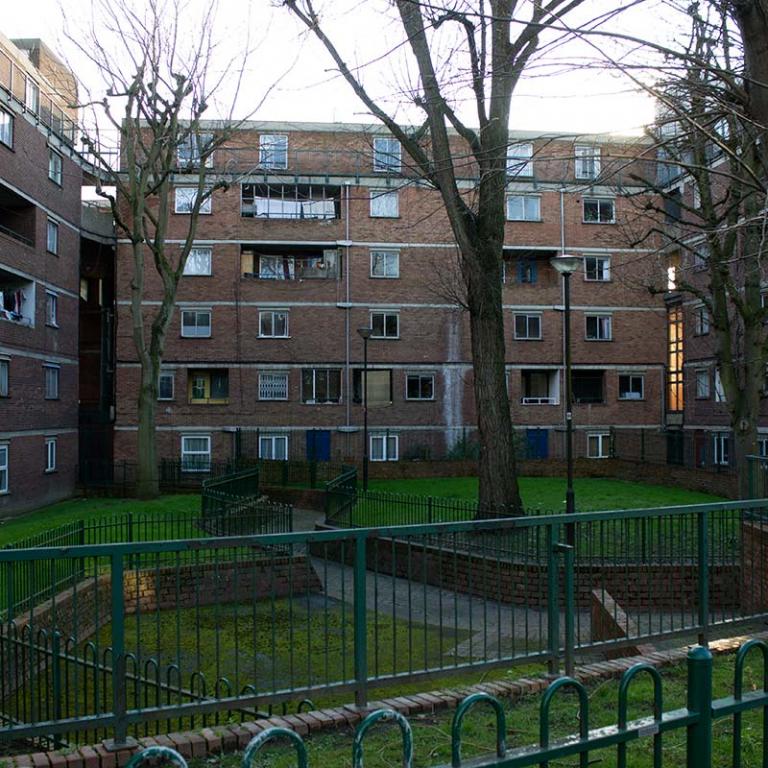 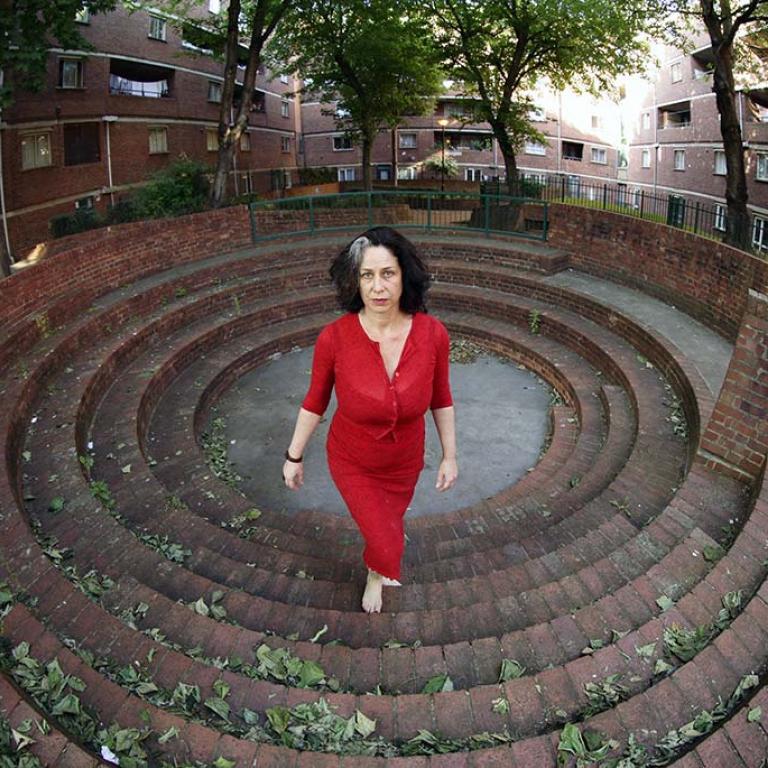 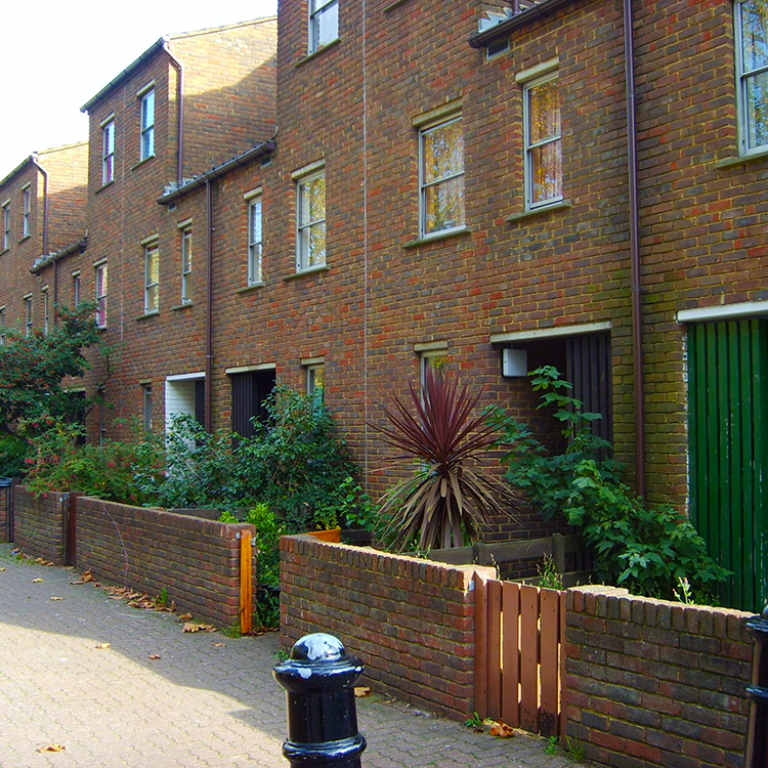 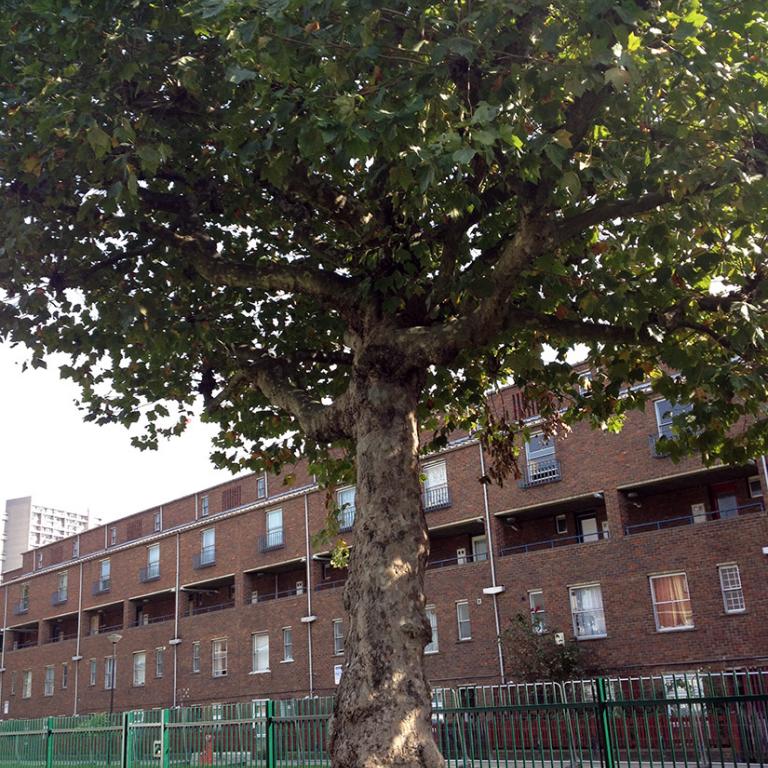