The Great Forest of Middlesex with wild boars and stags once covered this area. It was seized by Henry VIII and by the 18th Century became farmland. Urbanisation followed the opening of the Grand Union Canal in 1801 and in 1838 the Great Western Railway. By 1890 the area was covered by traditional Victorian terraced streets. In time they became known as "slum" houses. The racially motivated murder of Antiguan ex-patriot Kelso Cochrane, on the junction of Golborne Road and Southam Street in 1959, contributed to the advent of the Notting Hill Carnival. The area attracted many newcomers, Spanish, Portugese, West Indian, Somalian, Eritrean and Sudanese, creating the diverse character for which it is famous. It became home to the largest Moroccan population in England with many of them settling in the Golborne area.

Well, I particularly love our community of Portobello Road, I think it's the most diverse community in London and probably Europe ... I love the fact that there's the rich next to the poor, and there's communities from all over the world, and this one little borough ... it's a melting pot of creativity.”

The historical photo's are courtesy of RBKC Local Studies and Archives. 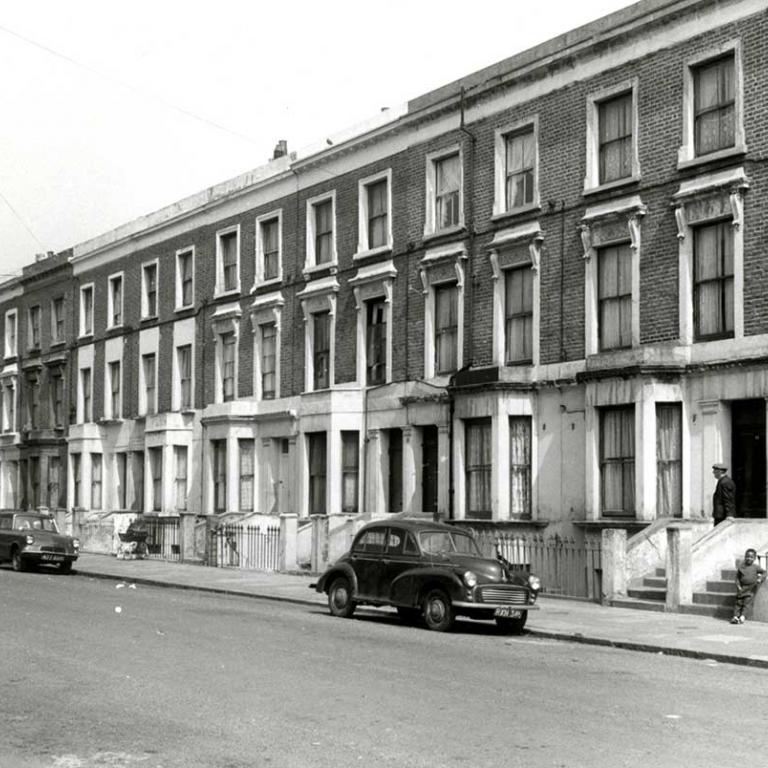 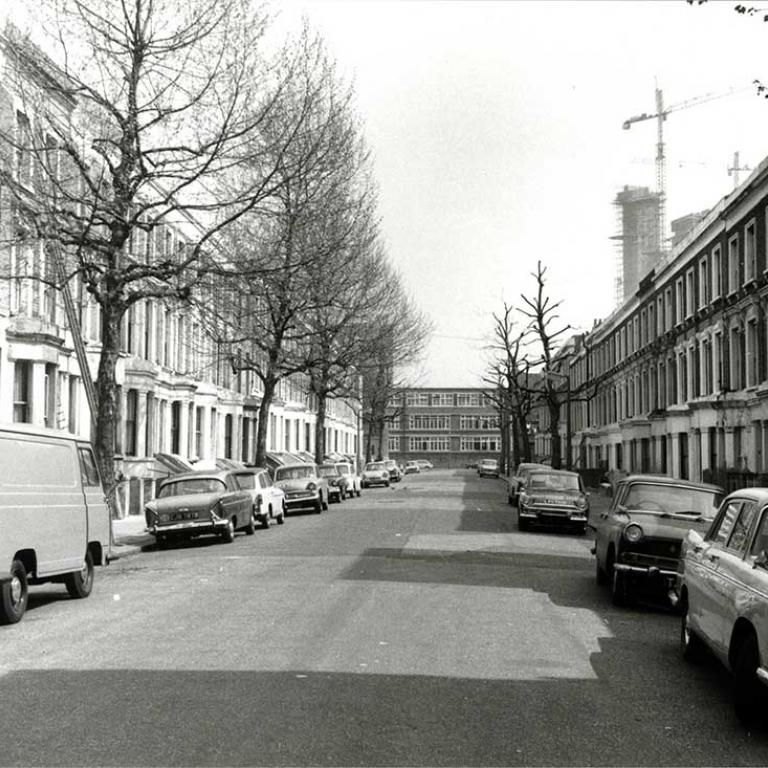 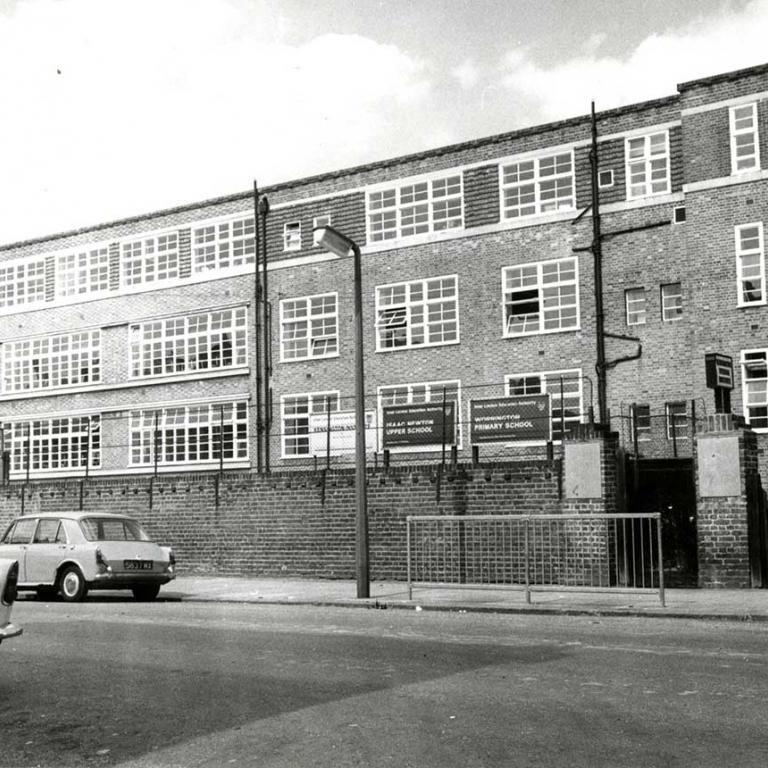 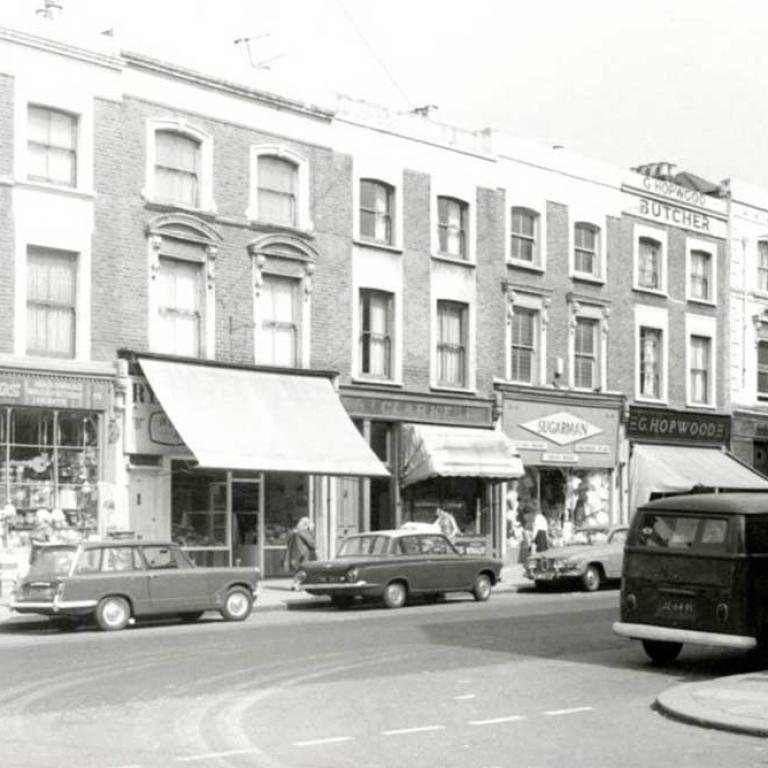 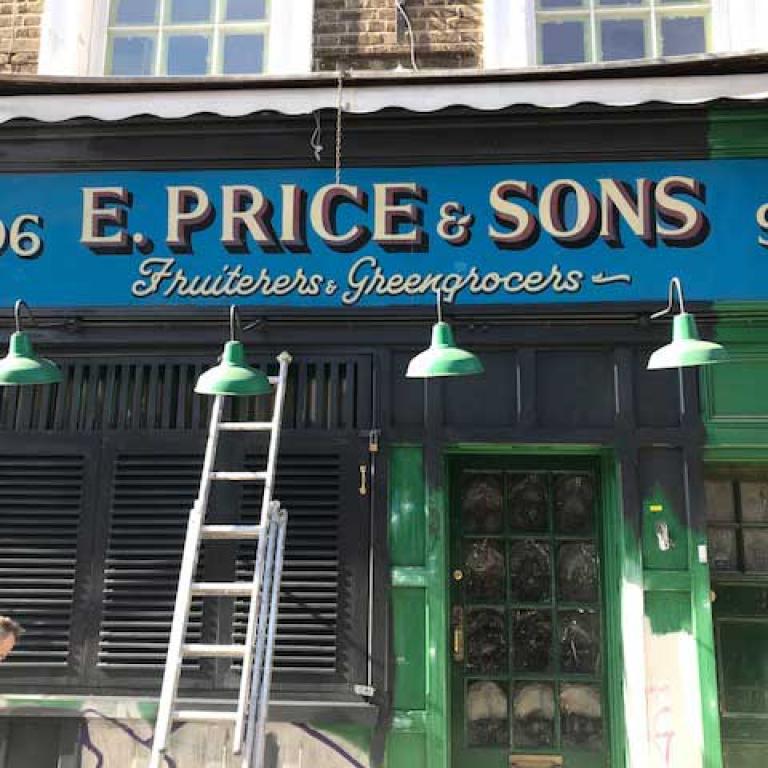 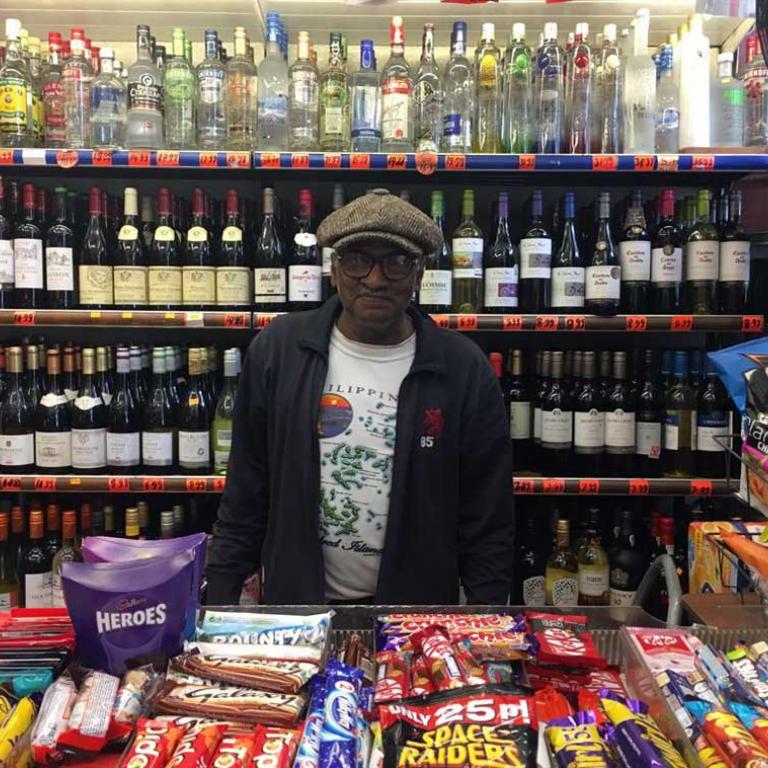 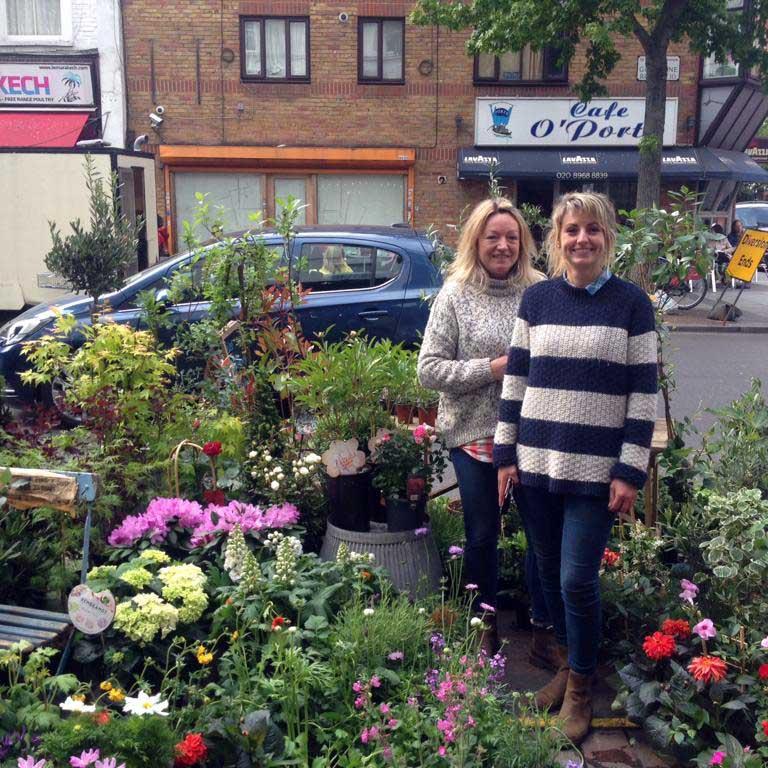 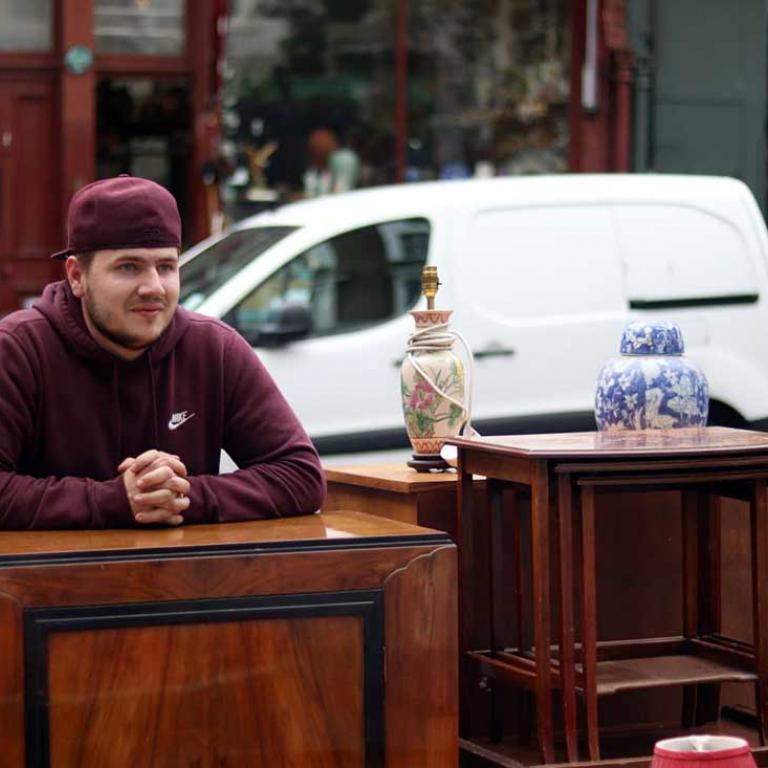 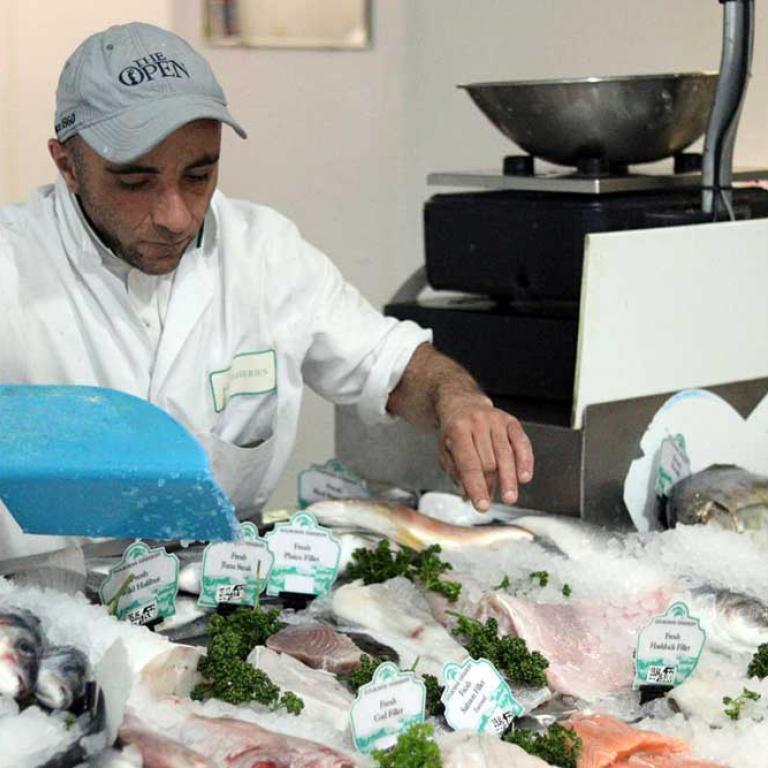 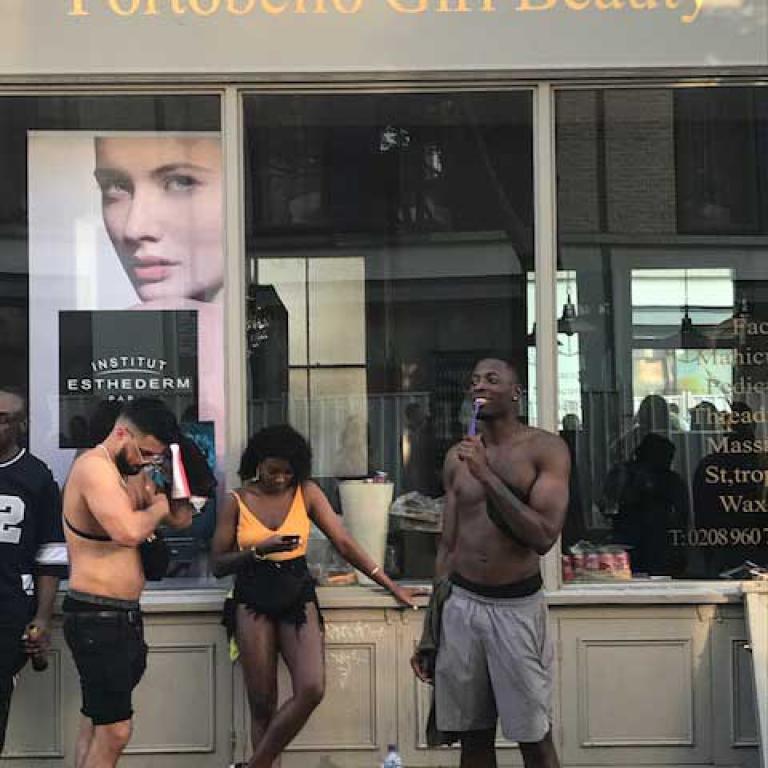 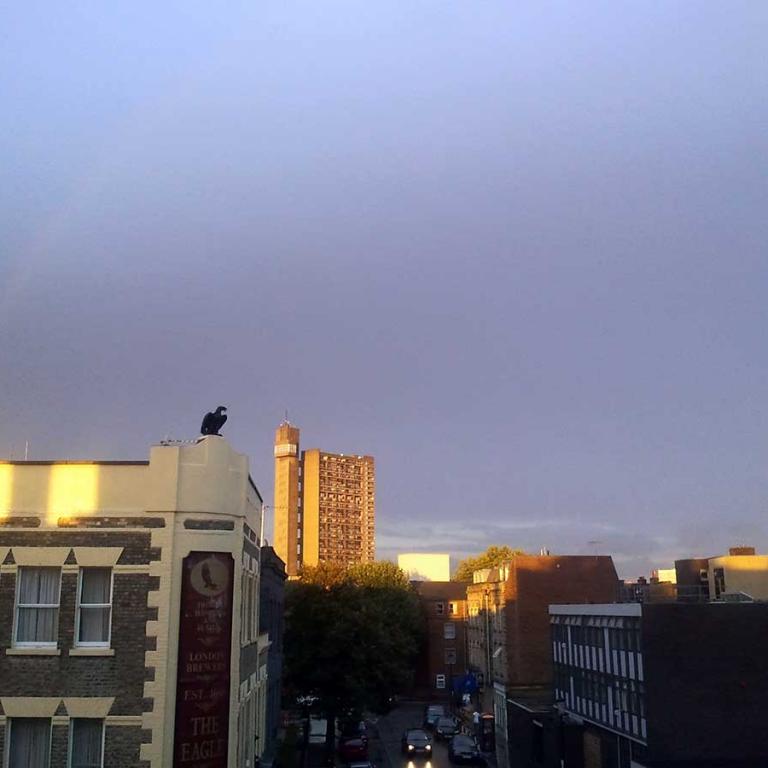 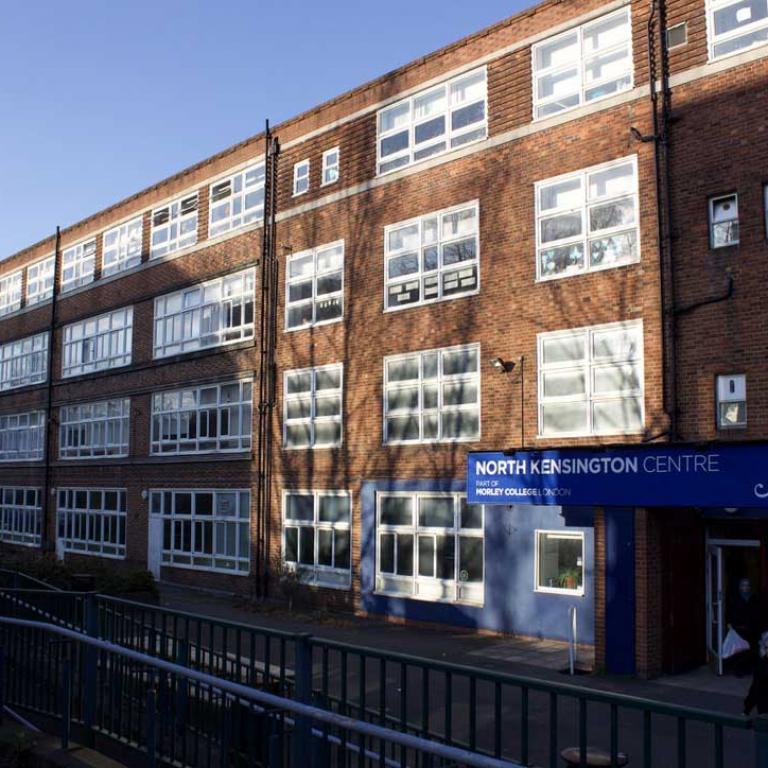 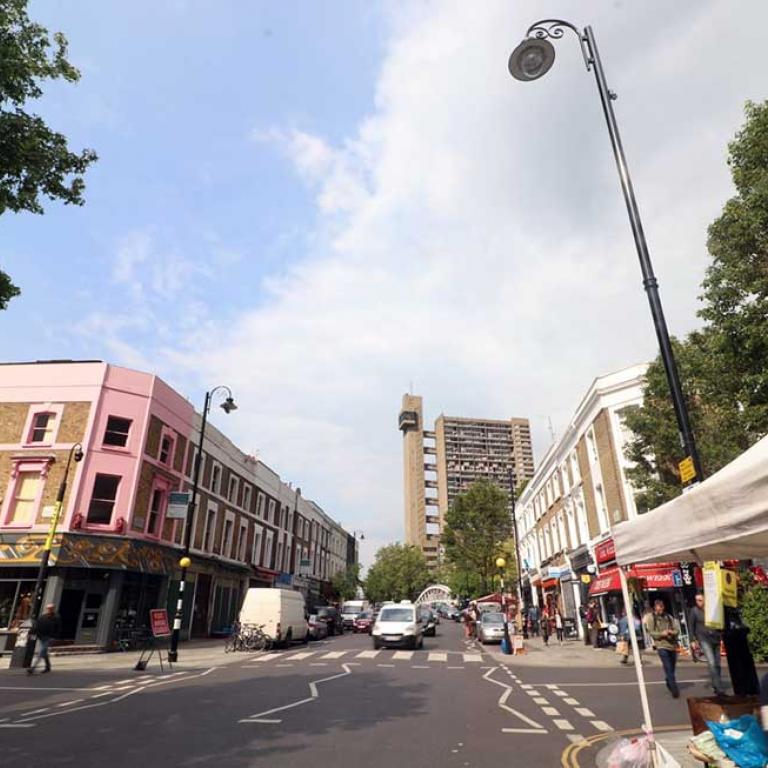 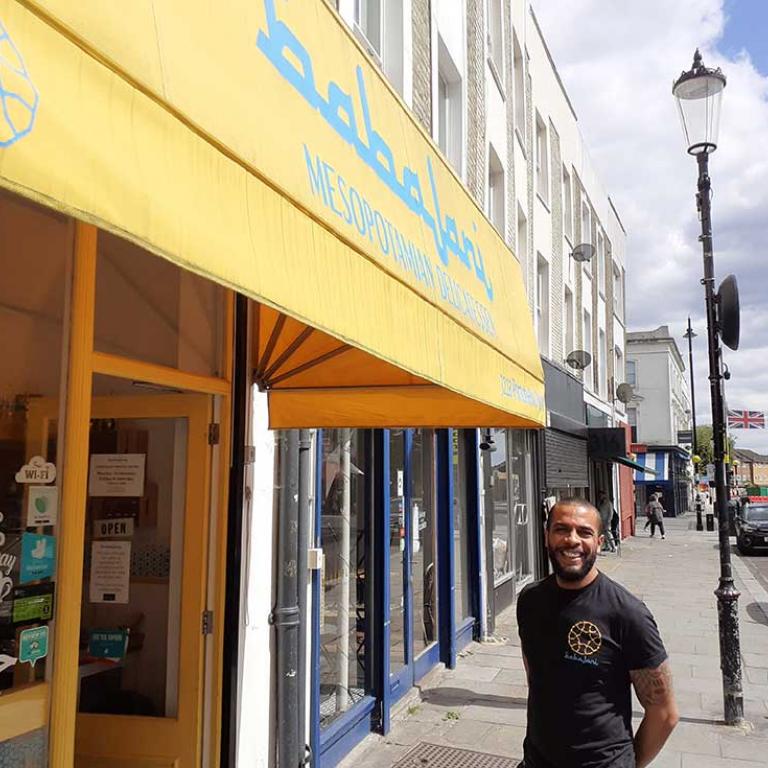