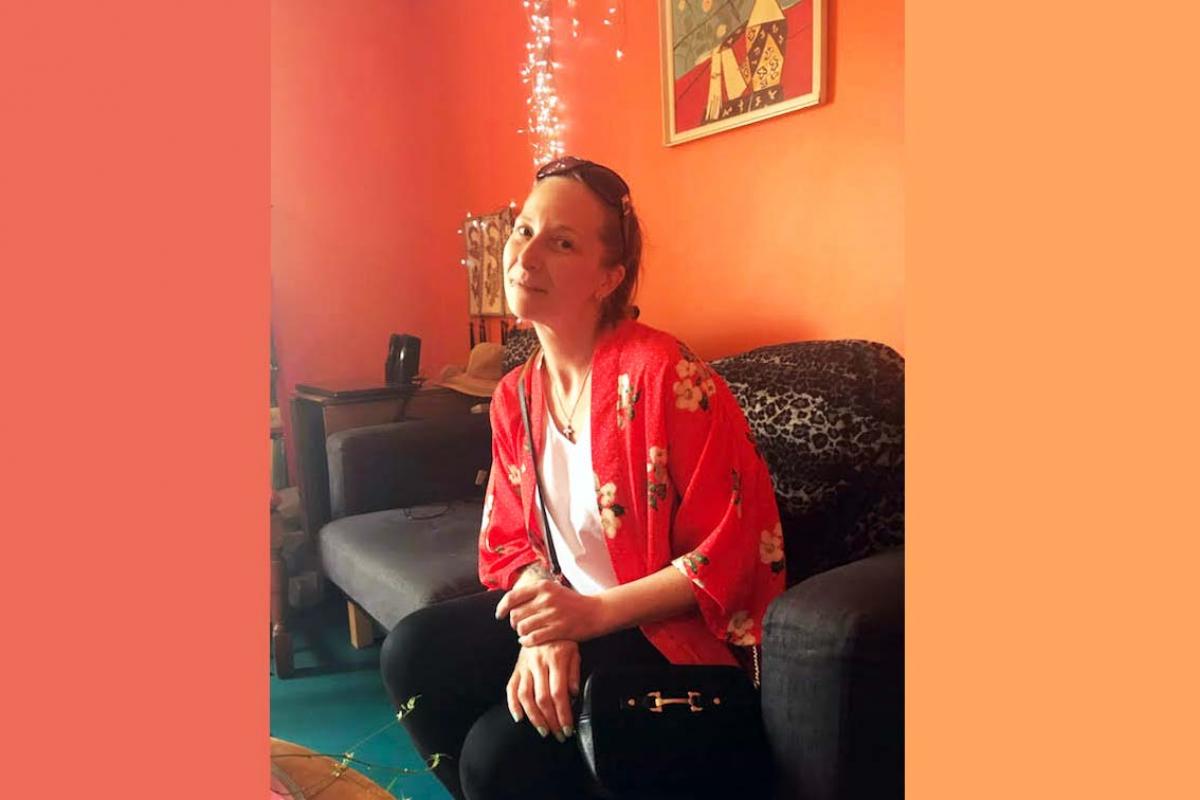 JessicaSo from my knowledge of it, It used to be like an old bombed out site back in the day, that children used to play in. Then they kind of moved it to the space where it is now, and they kind of just made it. It had like, they were volunteers or paid adults that were there to say supervise the children, these were children that were lighting fires and using saws and hammers. So yes, the kids basically built that playground. It was these kids and these adults and the older people from the area coming together to make a play space for these children, that was safe and not in old bombed out rubbly buildings that the council couldn’t be bothered to sort out. It wasn’t a locked gate, posh, private garden that these little kids like myself had to look past. And then from that I think was in 1960, possibly is when they build the Venture Centre, the community centre bit.

And I know when my mum was there it had an unemployed centre, had community space for computers, there was domino's there, there was a youth club there. I remember Diana and Terry, they run that youth club. It was like a community hub, but you could just use it for whatever you wanted to. All ages. There was something there for everybody.

The thought of it being knocked down is the most heartbreaking thing ever. It’s not just a building where things happen, it’s a place where people come together and make memories and reminisce on past memories. It’s special. I can’t put into words how special it is. It would do it a disservice. It’s an awesome community space. I just think it’s become bricks and mortar and like a, I don’t know property, it’s just become property, and that’s not what it is. It’s a community hub. Like a little box of memories, that are ingrained in the building and the people. Like a little beating heart.